The design for the Jan Shrem and Maria Manetti Shrem Museum of Art strives to capture the spirit of the California Central Valley—the sense of empowerment from being able to cultivate and grow freely—a spirit of optimism, imagination and invention. 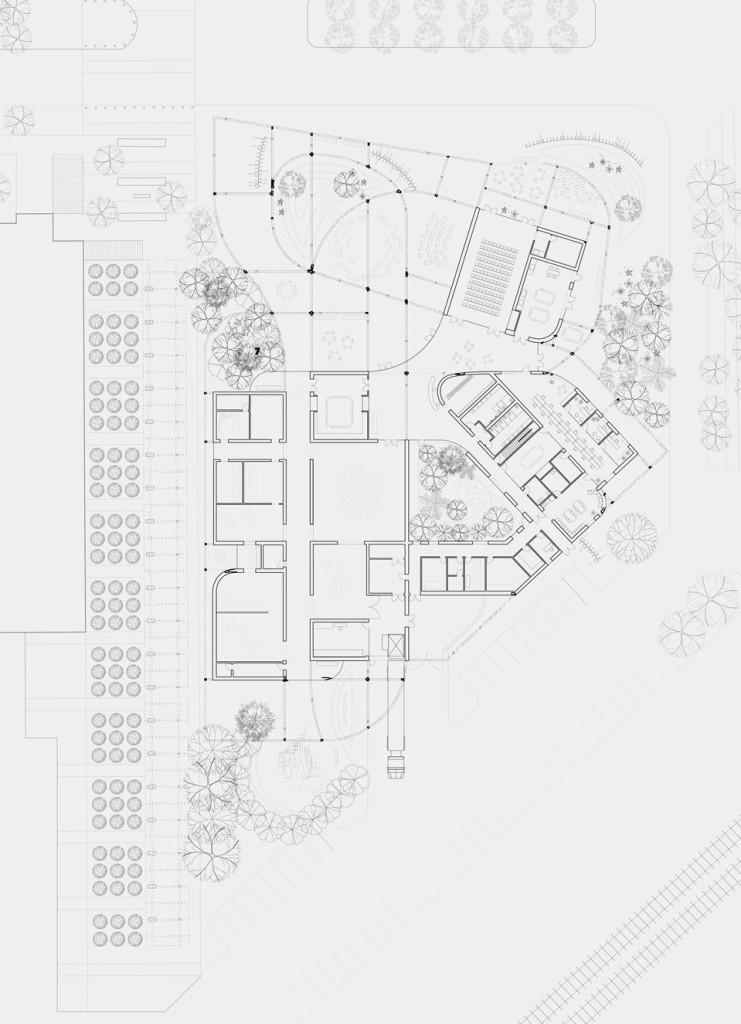 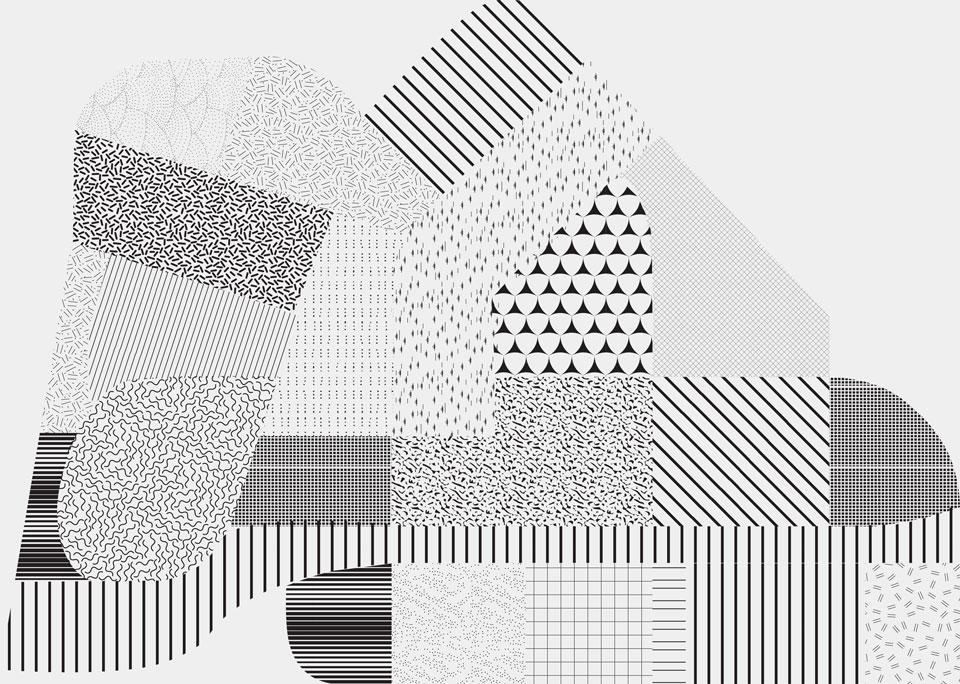 As an overarching gesture, a 50,000 square-foot permeable cover—a ‘Grand Canopy’—expands over both site and building.The distinct shape of this open roof presents a new symbol for the campus. The Canopy covers the entire the site, blurring the edge between campus and interior, and creating a sensory landscape of activities and scales.

Like the Central Valley, the landscape under the Canopy becomes shaped and activated by changing light and seasons. Its unique form engenders curiosity from a distance, like a lone hill on a skyline.

Interwoven curved and straight sections seamlessly define inside and outside.The result is a portfolio of interconnected interior and exterior spaces, all with distinct spatial qualities and characteristics that trigger diverse activities and create informal opportunities for learning and interaction. 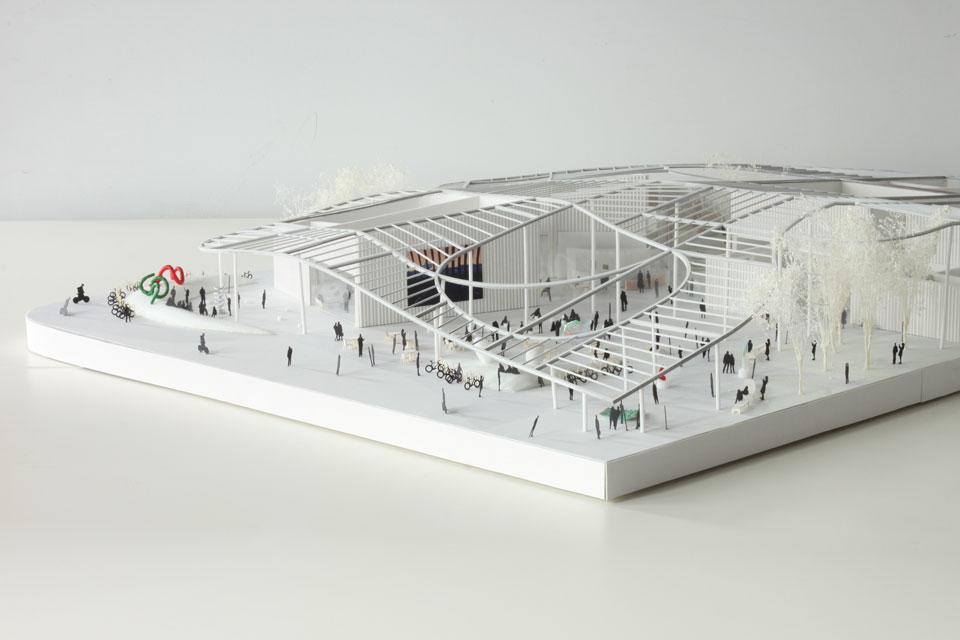 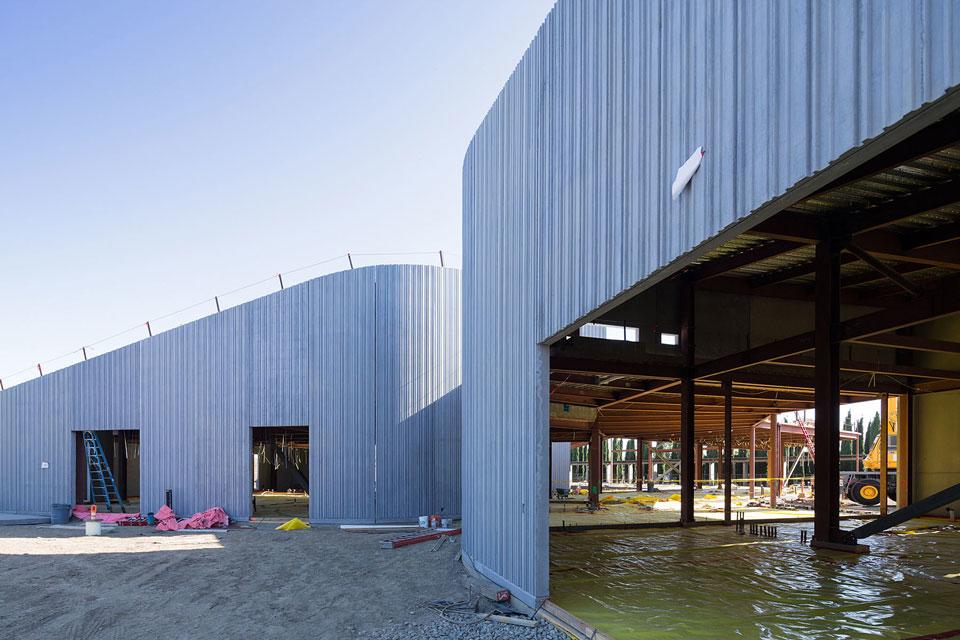 The future art museum is neither isolated nor exclusive, but open and permeable; not a static shrine, but a constantly evolving public event.

SO–IL is an idea-driven design office based in New York, led by partners Florian Idenburg, Jing Liu and Ilias Papageorgiou. Their 1rst prize awarded proposal in the competition for the Shrem Museum of Art in Davis, USA, expected to be completed in 2016, has been selected to be showcased at the 8th Young Architects Biennial to take place in Athens in September, proudly supported by SIAS SA.