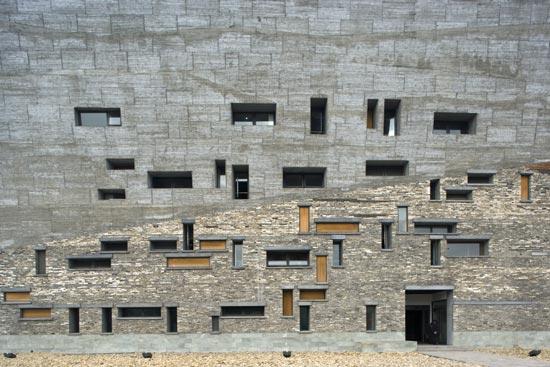 Wang Shu, a 48 year old architect whose architectural practice is based in Hangzhou, The People’s Republic of China, will be the recipient of the 2012 Pritzker Architecture Prize, it was announced today by Thomas J. Pritzker, chairman of The Hyatt Foundation which sponsors the prize. The formal ceremony for what has come to be known throughout the world as architecture’s highest honor will be in Beijing on May 25. The purpose of the Pritzker Architecture Prize, which was founded in 1979 by the late Jay A. Pritzker and his wife, Cindy, is to honor annually a living architect whose built work demonstrates a combination of those qualities of talent, vision and commitment, which has produced consistent and significant contributions to humanity and the built environment through the art of architecture. The laureates receive a $100,000 grant and a bronze medallion.

Wang Shu and his wife, Lu Wenyu, founded Amateur Architecture Studio in 1997 in Hangzhou, China. The office name references the approach an amateur builder takes—one based on spontaneity, craft skills and cultural traditions. The studio takes a critical view of the architecture profession’s part in the demolition and destruction of large urban areas. At the 2006 Venice Architecture Biennale, Amateur Architecture Studio expressed views of on-going demolitions in “Tiled Garden,” an installation made from 66,000 recycled tiles salvaged from demolition sites. Rather than looking toward the West for inspiration, as many of Shu’s contemporaries do, his work is rooted in the context of Chinese history and culture. Wang Shu has often explained in lectures and interviews that “to me architecture is spontaneous for the simple reason that architecture is a matter of everyday life. When I say that I build a ‘house’ instead of a ‘building’, I am thinking of something that is closer to life, everyday life. When I named my studio ‘Amateur Architecture’, it was to emphasize the spontaneous and experimental aspects of my work, as opposed to being ‘official and monumental’.” 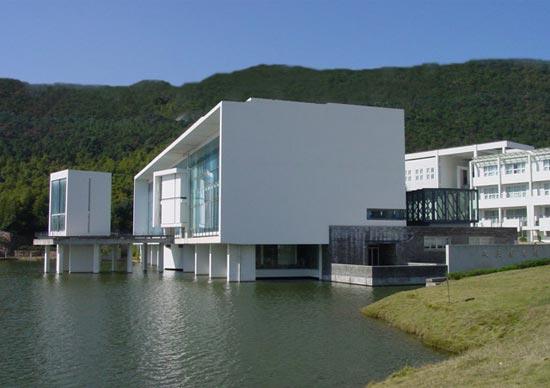 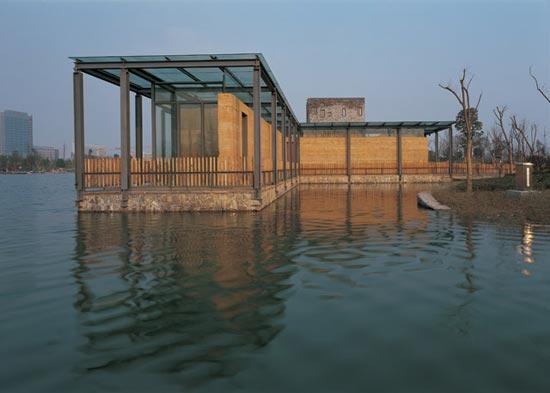