Keret House: Filling Up the Gaps

Keret House is a 72 cm wide residence, pushed in a left-over space between two buildings in Warsaw. Architect Jacub Sczesny, has created this triangular metallic structure raised up on stilts, in collaboration with Israeli writer Etgar Keret, to function as a temporary residence for travelling writers. 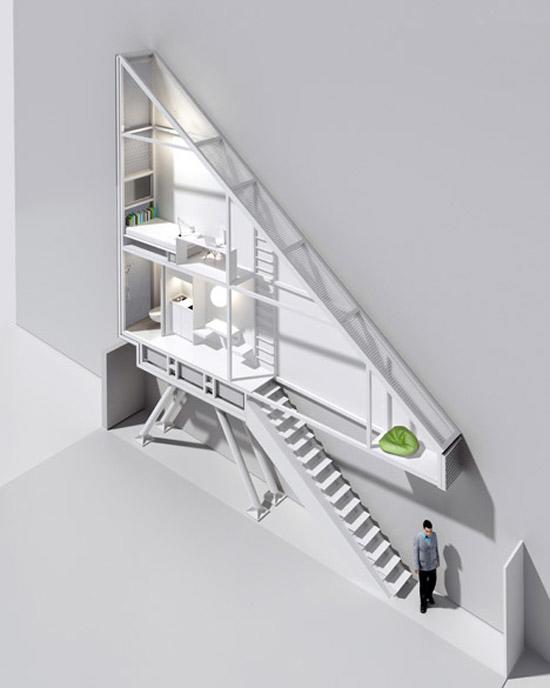 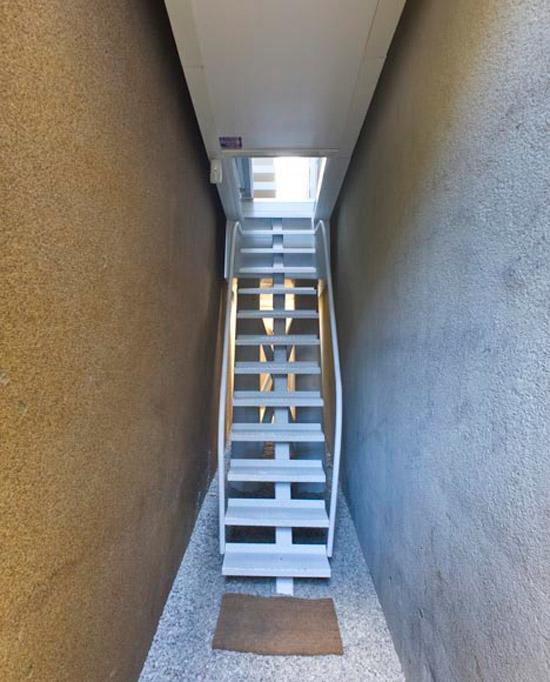 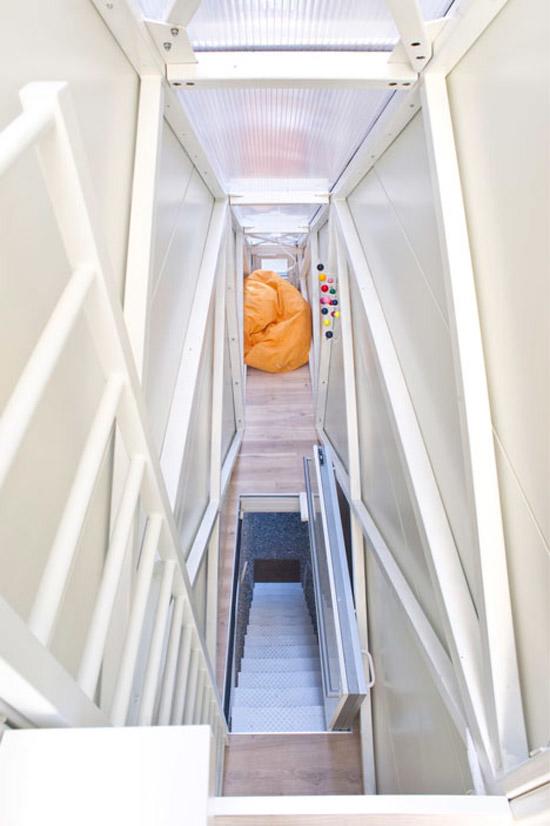 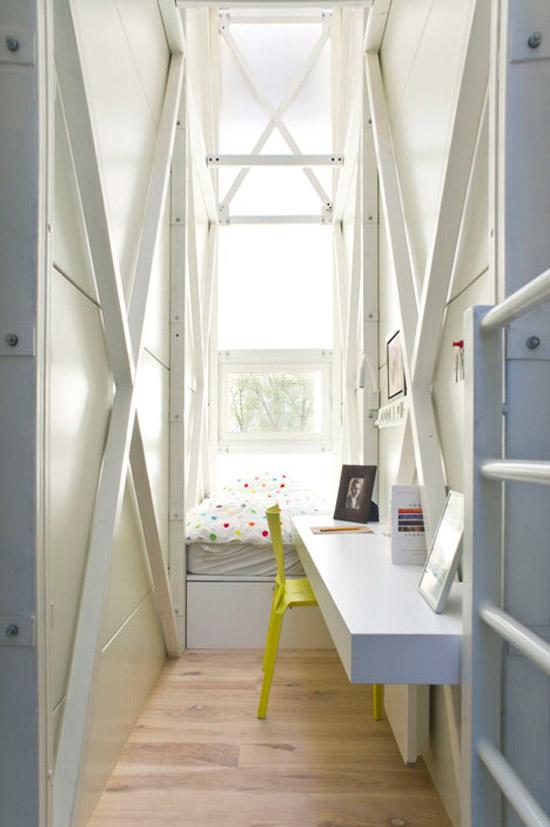 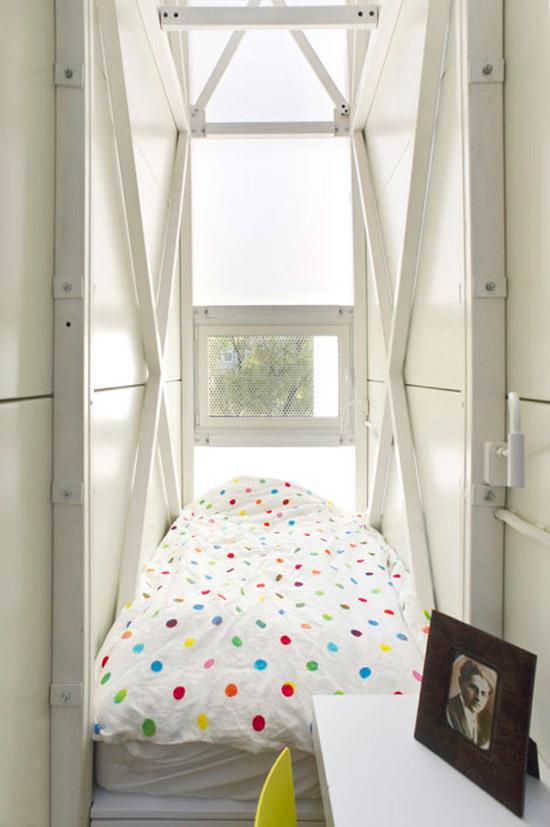 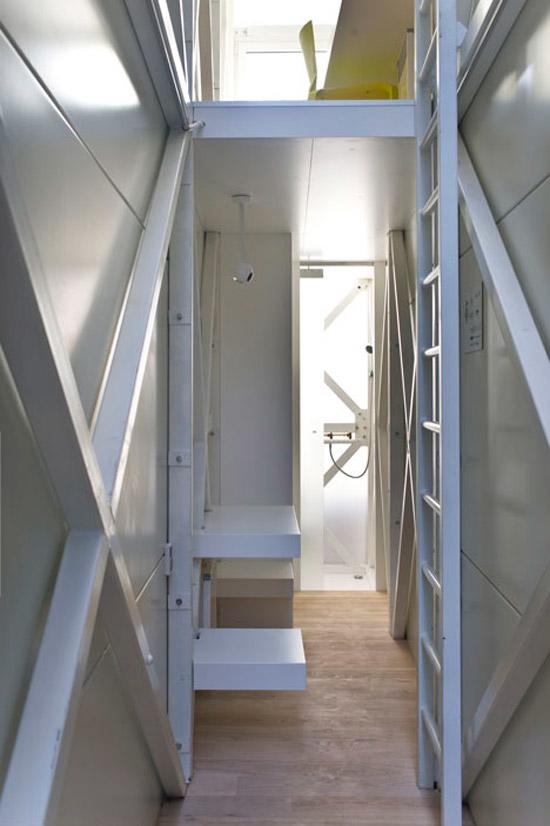 More information from the project team:

The narrowest Keret House with the broadest horizons

Keret House is the installation art in the form of an insert in between two existing buildings. The project was launched on Saturday 20th of October in Warsaw. It is led by the Israeli writer Etgar Keret.

Keret House is fully functional space in which one can live as well as create. It is located between buildings at Chlodna 22 Street and Zelazna 74 Street. “We deeply believe it will become a symbol of modern Warsaw ingrained in its complicated history. The House attracts attention of media from entire world. He hope it will show the most fascinating side of Warsaw”, say Sarmen Beglarian and Sylwia Szymaniak form Polish Modern Art Foundation, the curators of the project.

In the fracture of history

The house is located between two buildings from two historical epochs. “The first is a brick building on Zelazna Street – a fragment of the pre-world war II city, almost no longer existing. The second – a cooperative concrete apartment building, an element of an “imposed structure”, which was aimed at negating the previous city landscape. Their adjacency is coincidental – like many architectural structures in Warsaw. Keret House is a perfect example of the so-called “non-matching” in the city’s urban fabric. Another reason is the city’s war history – where the house is located, two ghettos – the large ghetto and the small ghetto met. Only a few steps from the house, a bridge connecting the two closed spaces, stood”, explains Jakub Szczesny.