“Stencil faces have been useful in communicating the horny-handed cultures of building sites, rail freight, shipping and also military life” John L. Walters comments under the poster of 1970 film MASH by Robert Altman, in his book Fifty Faces that changed the world. The use of stencil technique in type making, basically a cut out letter in card, metal or paper, predates the use of movable type, and was a means to reproduce text in liturgical books as far back as the 17th century. Their archetypal look formed by the breaks between the letters, derives from the need to keep the cut out together in marks with counters (the holes in ‘a’, ‘b’, ‘o’ and so on) and back at that time it was very often concealed by filling in the gaps with ink.

Although stencil faces are used extensively the following centuries as a convenient way to reproduce signage and labelling in urban and industrial environments, it is in the beginning of the 20th century and the advent of modernism that stencil becomes a conscious choice and a field of artistic exploration for architects and designers.  So why are these punch through masks in the shape of a letter – have been so strongly associated with architectural visual language of the 20th century, until today?

For architects alone the use of stencil to accompany the visual language of architectural plans, is well forged by the work of Le Corbusier. The Didot like stencils one has too many times encountered numbering his plans and even famous series of personal notebooks, appear as a way for titling and signage around 1925. The font has long been considered to be designed by the Architect himself, so much that Letraset wrongly listed him as the designer of the of a dry-transfer lettering series in their old catalogues. 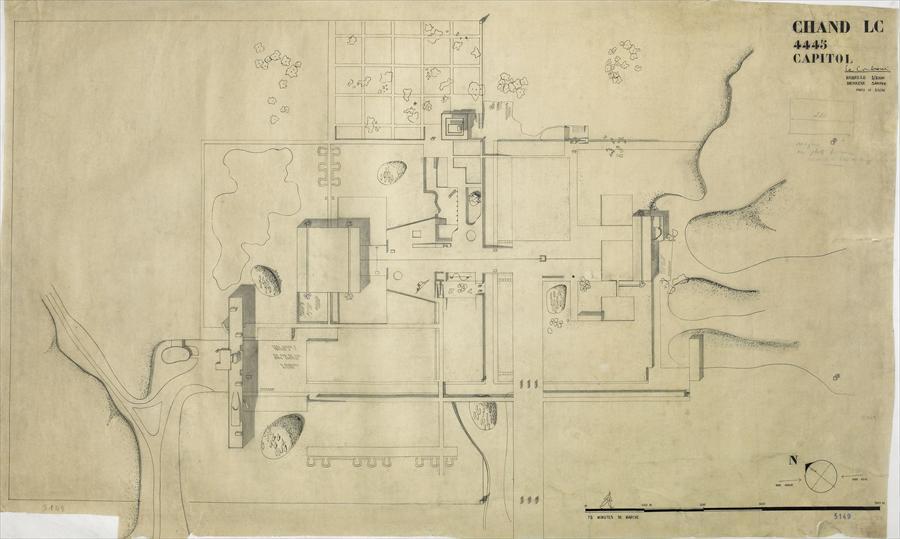 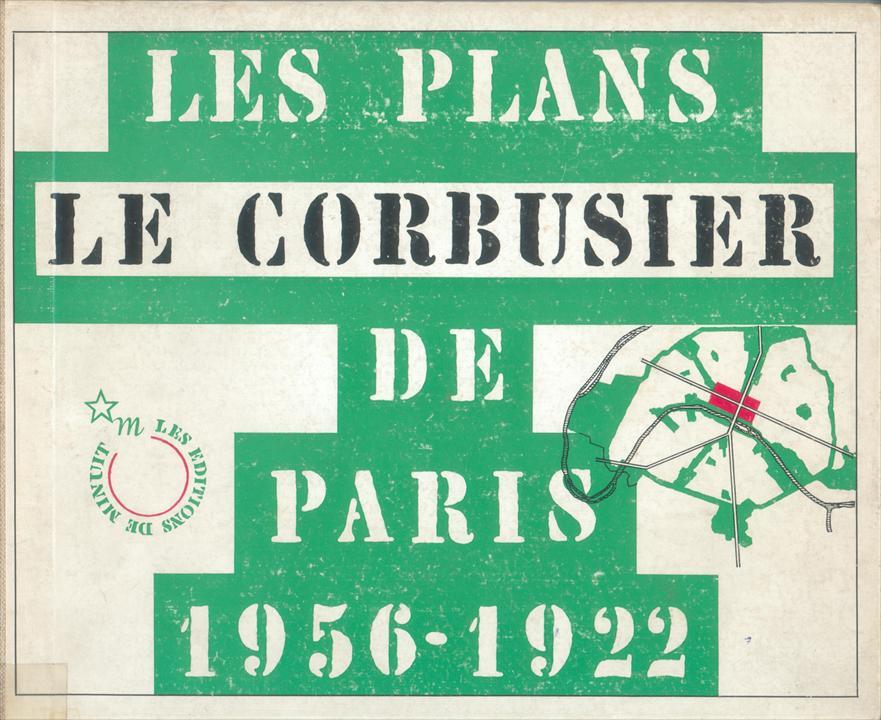 However the common name for this lettering style, in France, is «Charette», as this type of lettering was often used on pushcarts (called «charette» in french), packaging, signposts, etc. – in fact, anything that needed labelling, Lineto the typefoundry that published the digital reproduction of this typeface under the name of the architect, states in their website. Until today the letterforms of the stencil set used by Le Corbusier, correspond to a stencil alphabet manufactured and sold by french company Thévenon. 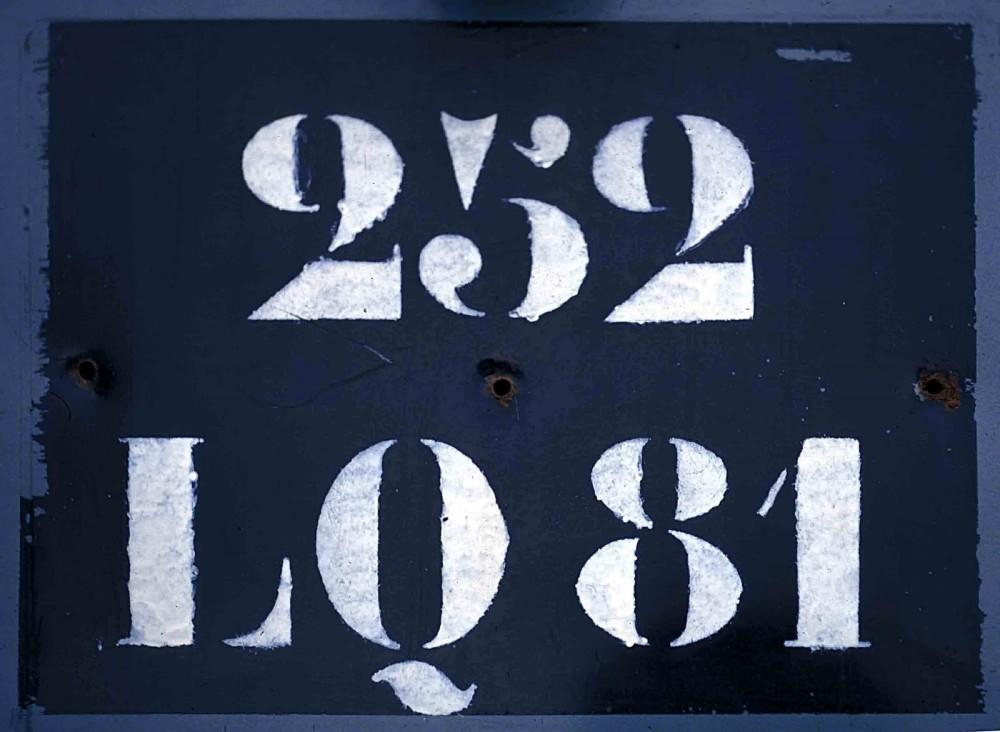 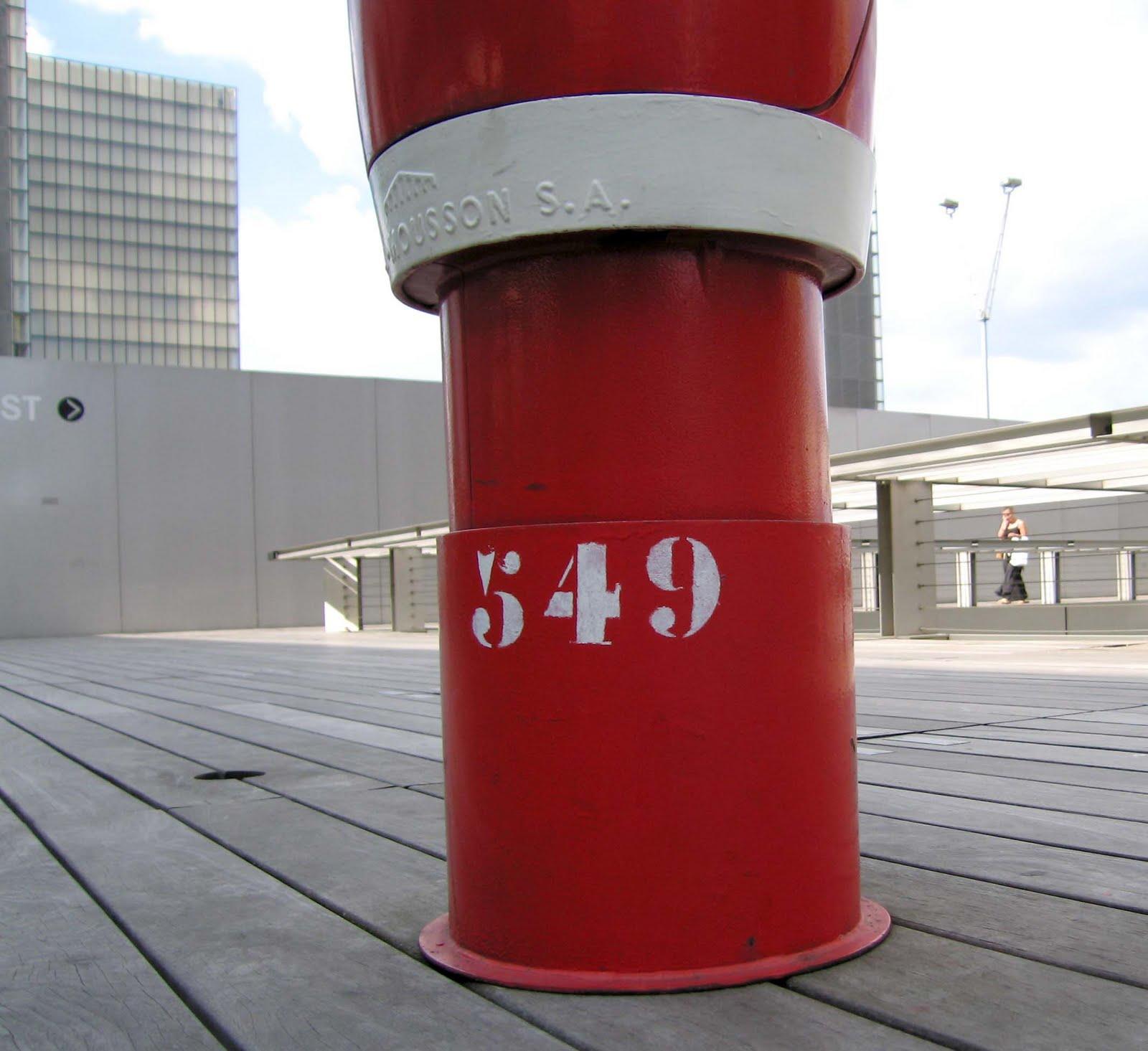 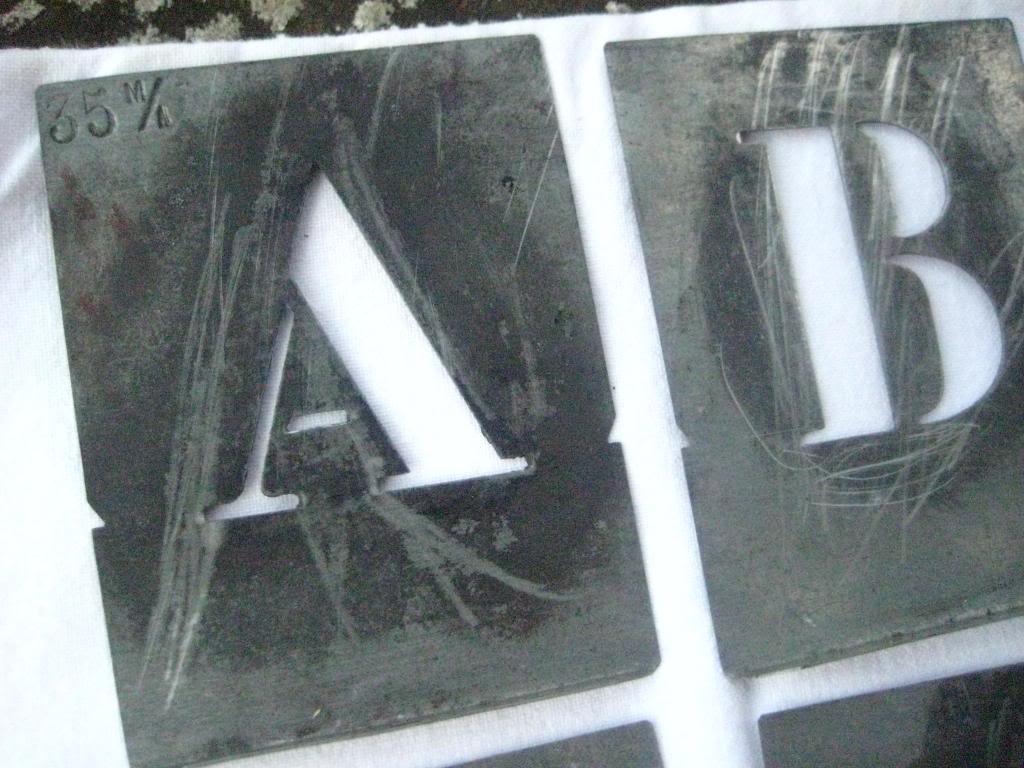 Le Corbusier has not left any recorded remarks on the choice of stencil technique or even font to label his designs, the repeated and meticulous usage of this lettering style to add the layer of necessary text in his drawings however, becomes of particular meaning. The idea of adopting an industrialised everyday use letter style that one meets from street signage to warehouse and freight labelling, emphasises the notion of machine-age architecture for inhabitation units and city planning the architect was evangelising at the time through his visionary work. 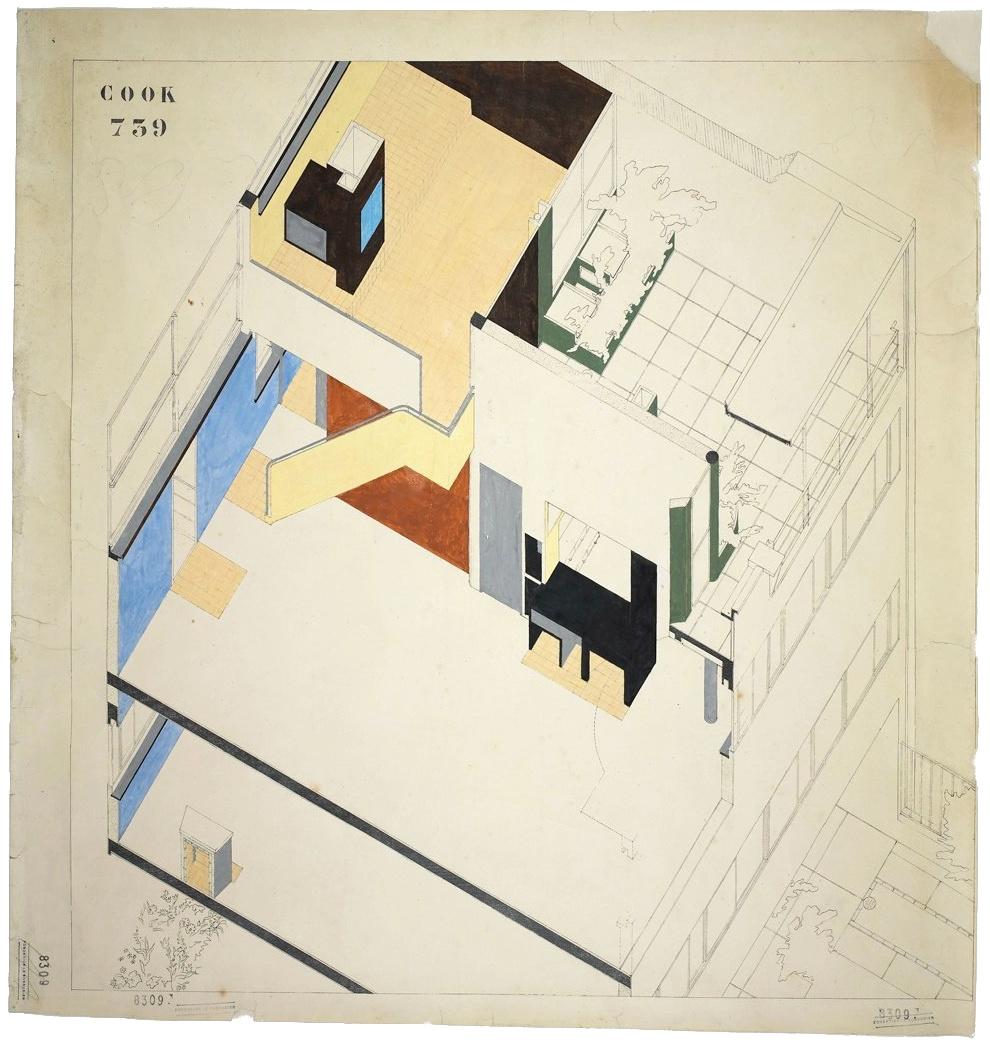 The choice of this kind of type to add a layer of text, seems non the less consistent with the type of architecture it is supposed to speak of: an industrially produced, not handwritten set of letters, for the architecture of the machine-house. In the following years architects and designers of the Bauhaus will provide an even more clear approach on the interdependence of the design of pages and the design of buildings.