When it comes to dream jobs for architects, designing a museum definitely falls among top selections. And when it comes to dream jobs for graphic designers, designing the identity for said institutions is most definitely the same case. In the light of moving to a new building in 2015 designed by Renzo Piano, (and leaving the iconic ziggurat-like shape building by Marcel Breuer) the Whitney Museum of American Art has in advance launched their new identity, designed by Amsterdam based Experimental Jetset.

As illustrated in the video above, Experimental Jetset have drawn from the rich tradition and connotations of contemporary American art and reflected on contemporary internet culture, to propose a ‘responsive’ identity, grounded on the use and principles of the line. The Responsive W that will be the logotype of Whitney from now on, transforms in different applications, functioning as a blank canvas, a flexible typographic grid, a frame (to put work in), or a stage (to place work on), passing along the idea of adapting content in different digital media, into the analog. 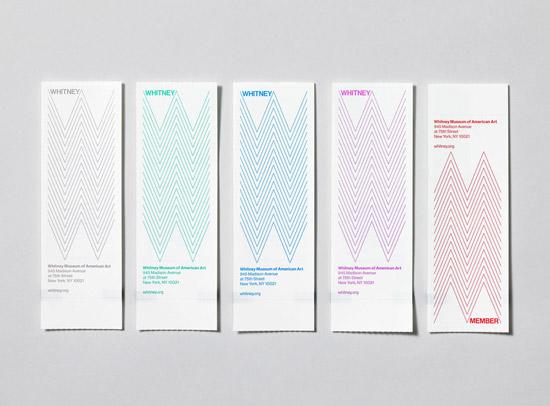 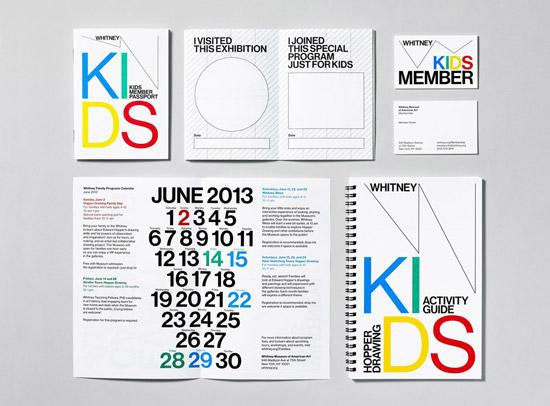 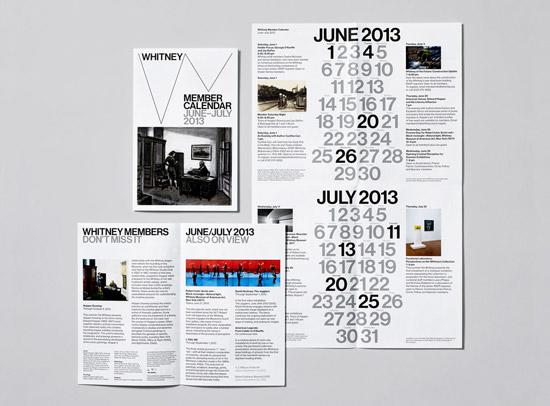 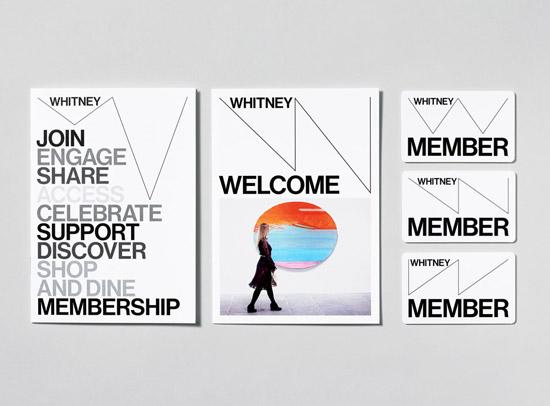 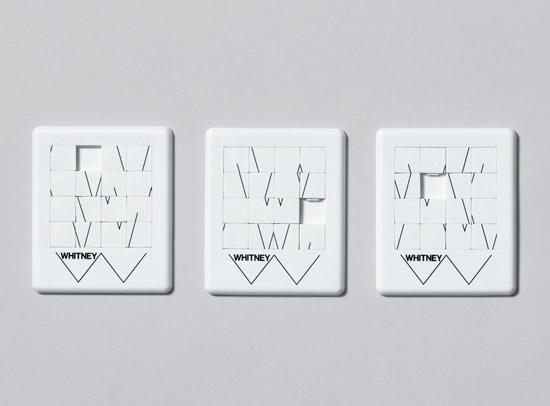 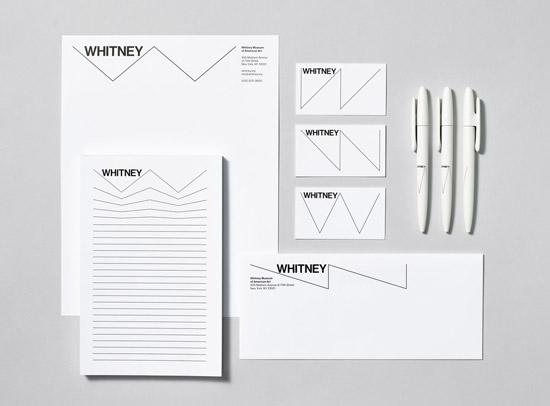 The designers have provided the museum with an extensive manual, that explains the concept and applications of their proposal, which the museum’s graphic designer department has then taken up to produce the print and promotional material showcased here. You can read an elaborate essay on the design progress of this work from Experimental Jetset here.