Daft Punk, French Dj duo whose new album “Random Access Memories” was released a few days ago, set this sleak promotional photo shoot in famous Sheats Goldstein Residence by American minimalist architect John Lautner. Lautner, a student of Frank Lloyd Wright, saw the design and construction of this iconic 60’s building between 1961-63, which has since made, like many more of Lautner’s futuristic designs, a sensational set for film productions (The Big Lebowski, Charlie’s Angels) and numerous print advertisments. This particular photo shoot however, makes somewhat of a difference according to Zachary Edelson of Architizer. 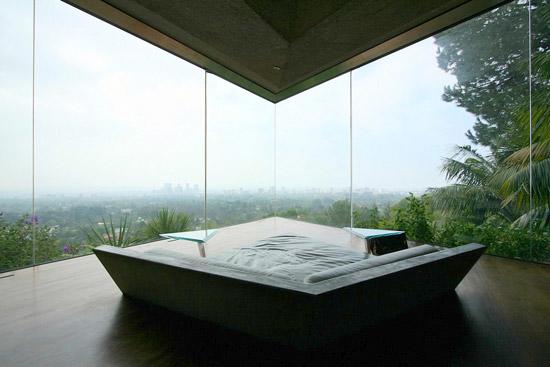 Apart from being a perfect fit to Daft Punk’s futuristic-minimal-super cool aesthetics, In what he calls Daft-Punkitecture, Edelson draws a commentary on the relationship of the process of creation between the Dj duo and the architect, i.e between music and architectural composition as a means to interweave history, glimpses of a future and present times. In Edelson’s words: “Both artists looked at the question of past, present, and future through the lens of materials and technique. And for both artists, the result is the same: art that’s undeniably of its time but still has a futuristic edge.” 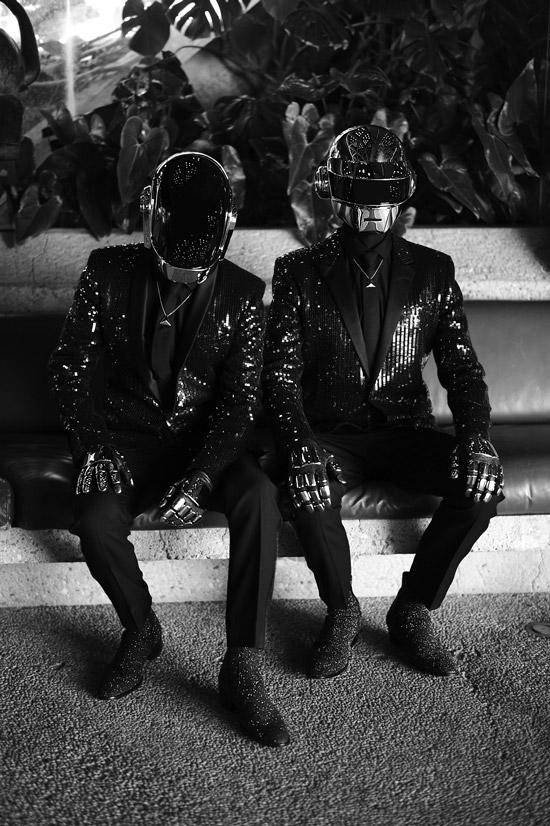 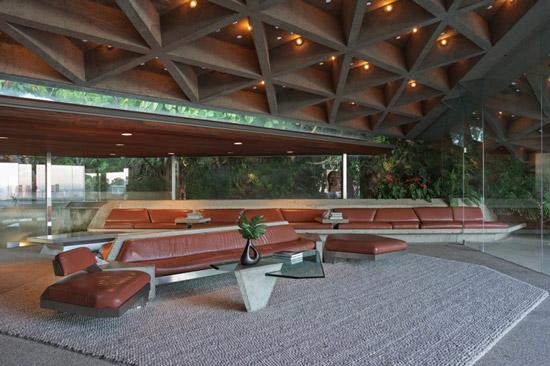 The 60’s and 70’s was the age of experimentation and innovation in architecture, trigered by social and technological advacements. John Lautner’s work has been an expression of this, combining progressive engineering, humane design and dramatic space-age aesthetics. The cave-like design of Sheats Goldstein Residence perfectly reflects all these qualities, beautifully explained in the video below by the architect himself.

Looking at the photographs and listening to Daft Punk’s recent work that gives off a retro 70’s feeling recreated using modern technology, we do find the connection drawn between the two artists and subsequently between the two disciplines compelling. 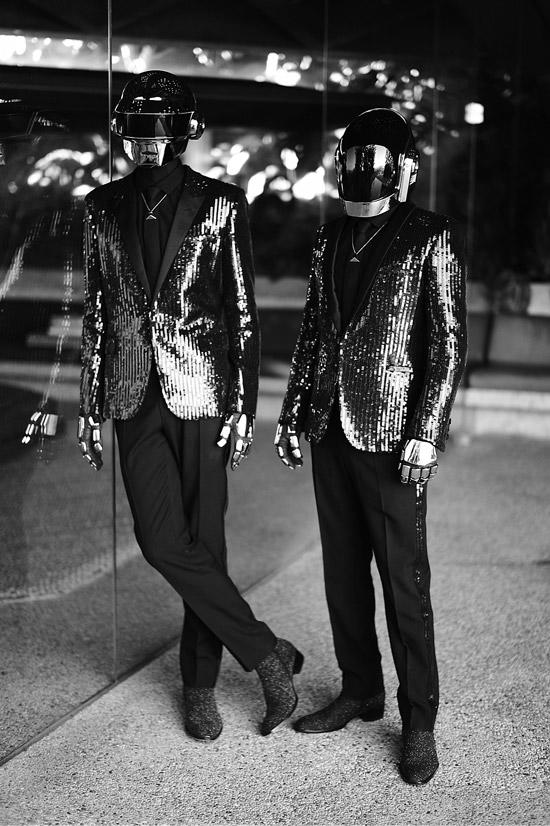