Struggling Cities: from Japanese Urban Projects in the 1960s

The Hellenic Institute of Architecture, in collaboration with the Japanese Embassy in Athens and the Japan Foundation as well as Benaki Museum, is organizing the exhibition Struggling Cities: from Japanese Urban Projects in the 1960s. The exhibition opens on Thursday, December the 5th, 2013, at 20.00

Under the broad theme of architecture and the city, this exhibition takes a fresh look at proposals on the city that were put forward by Japanese architects in the 1960s, when Japan saw a flourishing of ideas and activities in that arena. Kenzo Tange’s “A Plan for Tokyo‐1960”; the Metabolist schemes of Kiyonori Kikutake, Kisho Kurokawa, Masato Ohtaka, Fumihiko Maki, and Noboru Kawazoe; Arata Isozaki’s “Cities in the Air”—these were all ambitious ideas addressing various problems engendered by urbanization. Although ostensibly similar in terms of dealing with urban expansion, not to mention being conceived within a short span of time by fairly closely associated architects, in substance these schemes were very different from one another. In those differences can be discerned the difficulties involved in coping with the process of urbanization. 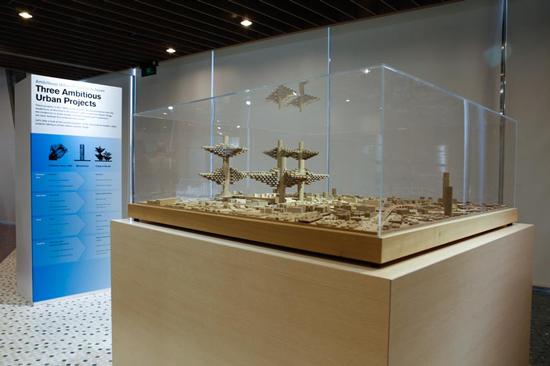 Because of their highly ambitious nature, the emergence of these proposals tended to be regarded as peculiar cases. In fact, however, it can be thought of as only one aspect of a broader quest for a new vision of the city, a quest aimed at moving beyond the era of modern architecture characterized by the worldwide proliferation of buildings that look alike. 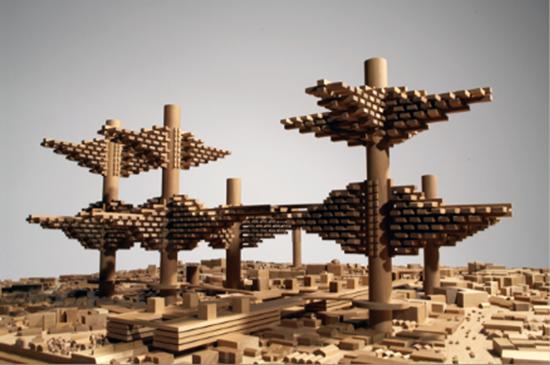 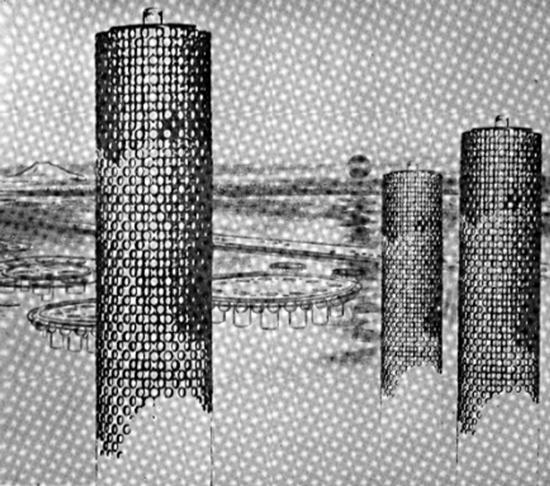 Although proposals as radical as these from 1960s Japan are rare, comparable plans from around the same time can be found in various parts of the world. From the perspective of urban expansion that accompanied modernization as a phenomenon of world history, it is clear that the Japanese proposals were responses to concerns common to various countries. 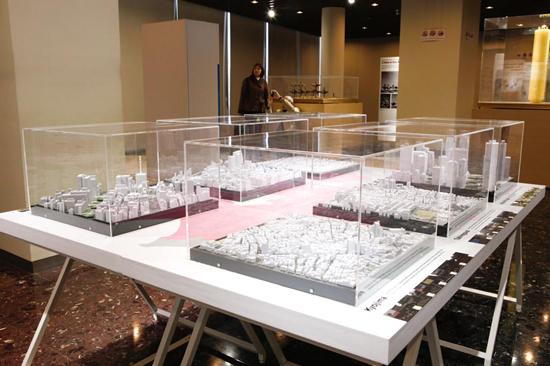 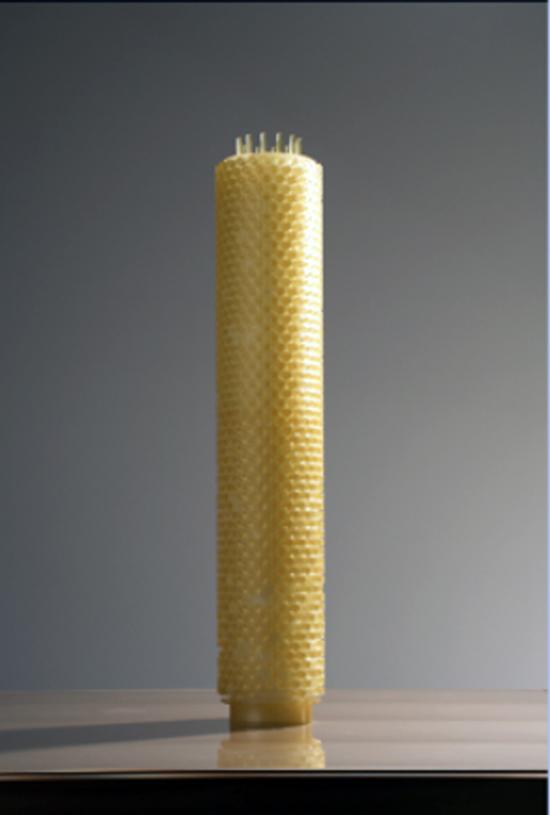 Exploring the above mentioned proposals as case studies, the present exhibition is designed to raise key issues that, while centering on Tokyo, the world’s most populous urban agglomeration, also apply to the specific realities of each of the various countries where the exhibition will be held.

Struggling Cities: from Japanese Urban Projects in the 1960s